Dodging, to the left first and then the right, then leaping above and crouching below and feinting forward and finally -

Jab! I aimed for his ribs but he was too fast and I only grazed his arm.  I felt my palms sweating, so I gripped the dagger more tightly. He was out of reach now, and he looked as tired as I felt. We both took a moment to catch our breath.

I felt more alive than I had ever felt. The cold rain didn't make me shiver because my whole body was elecrified. Today would make me complete - my long training to learn how to fight found its completion and fulfillment now with this desparate fight. My oath to protect the clan was fulfilled and completed in this defensive vengeance. The brokenness of poverty and worthlessness were replaced by the completeness of a full man completing a man's work.

I saw him digging his heels into the muddy grass where he stood. He was higher than me on the hill, and his better position and longer dagger should have given him confidence. But I could see fear in his eyes and red on his sleeve from the gash I had put on his arm.

He opened his mouth to speak. He was only a few feet away, but the rain forced him to shout. "You should have stayed away!" he started. "They said you were in Paris." He paused. "Why did ye come back?" There was pain on his face. Was he sorry for his sake, that I had come to kill him, or sorry for my sake, that I had reentered the brutal world of my family and my ancestors?

I smiled. Staying away had never entered my mind. What kind of man would stay away from the central task of his life? "To finish!" I said simply, shouting as loud as him to be heard. "To finish my work. To make it all complete. To make myself complete."

I'll never know if he was satisfied with my answer. I could see him beginning to lunge - the dance was starting again!

His lunge - my parry - his shift - my thrust - his retreat - my leap forward! Our daggers clashed with a clang;  our feet dug up the heather; my eyes were filled with fire. The voices of my grandfathers and their grandfathers whispered in my soul of the land and the cattle and the treasure and the women and the legends that I for honor and duty and love and sacrifice had to protect.

I saw my chance when he shifted his weight to prepare another attack. As he shifted, he put his dagger down for just a moment. I knew that if I were fast enough and strong enough and brave enough now, I could succeed. I lunged forward immediately, without planning what I would do if he struck me now. As fast as I could, I pushed my dagger towards his chest. He was unprepared and I knew that I would succeed. Finally, I thought, I would be a man. Finally I would be complete. I pushed the dagger into his skin, savoring the moment of completion, looking at the blood start to flow onto his tartan, but -

Something broke. At the moment when the knife entered my enemy's skin, I felt the wholeness I had so desperately longed for both achieved and destroyed at once. I learned much later that to kill a man is to break two souls. To extinguish a breath of life, given by God, is to extinguish a piece of one's one self. Something must break on the inside of every man who does it.

I walked away from that green hillside without looking back. I had finished a journey, but there was no chance to rest because that moment was the beginning of a new, longer, harder journey. I was externally complete, having completed my training and my vengeance. But I was internally broken, and needed to repair my broken insides. I needed to be redeemed, to have my paths made straight, to be rescued and guided home. On that day I began my journey towards peace and eternal rest, and the long fight, the tough dance, the uphill inner journey of becoming whole. 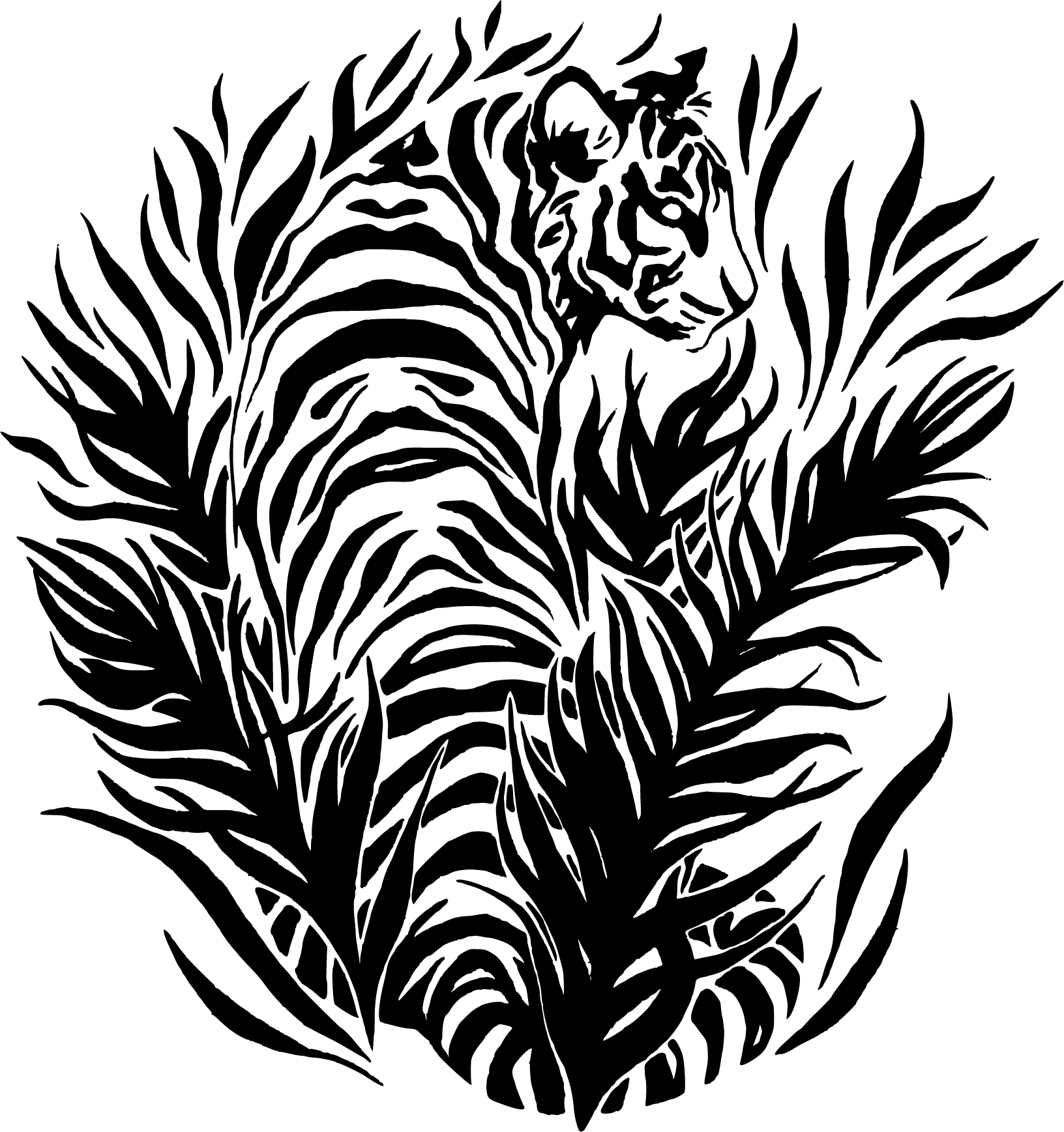 This site contains short stories that we hope everyone can read and enjoy. It also has some other features (drawings, photos, and essays).

Our humble wish is only to write things worth reading. We strive for plain speech and honesty. We try not to take ourselves too seriously.

You can contact us at contact@thedreamtigers.com. We're always looking for feedback, connection, and new writers and contributors.